fun for the whole family

Rounders is one of the hottest sports in town thanks to a partnership between Burnley Leisure group, Rounders England & Burnley Rounders Club to develop it locally.

From having no opportunities for adults to play this great team sport, we have introduced new initiatives in the area over the last seven years and now have over 450 women playing regularly.

Burnley Leisure Group and Burnley Rounders club proudly set an official Guinness world record for the most participants in a rounders match (118) back in March 2016 and the record stall stands to this date.

Our fabulous Prairie Sports Village has been selected as a venue for the Official Rounders England national trials where the elite players from around the country attend selection trials to represent their country in the sport.

Each year, our summer league winners play in the Rounders England festival held at prairie sports village where the locals get the opportunity to play against the under 14s. under 16s under 19s and senior England teams.

We provide training opportunities for coaching and umpiring and offer paid work opportunities to our coaches and umpires who help to support our Rounders sessions and Rounders leagues.

We are currently looking to recruit more teams into our leagues so please get in touch if you are a team or an individual looking to join a team.

For more information or to book on any of the sessions, please call the Getin2 team on 01282 477167 or email getin2@blcgroup.co.uk.

Mixed rounders sessions for all ages and abilities.

Come along and join in the fun and make new friends.

When? Mondays & Wednesdays at Towneley Park.

Our first summer league started in May 2014 and has grown each year. We now have 30 teams that played every week throughout the summer. The traditional nine-a-side version of the game that we all remember from our school days. Summer Leagues are played on the following days/times

Our outdoor summer leagues run from April – August each year.

When? October – December and January – March each year.

The indoor version of the game is a fast paced six-a-side game where walls come into play. The rules are pretty much the same as the outdoor game but with bonus Rounders being scored by the big hitters reaching the back wall.

Held in the sports halls at St Peter’s Leisure Centre and other local venues, the indoor leagues take place on Monday and Wednesday evenings. With games starting at 7pm, 7.30pm, 8pm and 8.30pm

These are fun and informal sessions, that are aimed at both males and females (ages 8+) who want to play Rounders. They are held to encourage men and women of all ages and abilities to come and play the game in a relaxed, fun and friendly environment. Cost per adult is £2 per session and children play for free.

For information on days/times and venues of our just play Rounders sessions, please contact Janet on 01282 477167.

With our partners Lancashire Sport and Burnley Rounders Club we have Satellite Rounders Clubs at St Peter’s Leisure Centre.

This club was formed by players from our leagues.  The club now work in partnership with us to plan and deliver our leagues and other rounders sessions here in Burnley. Players are selected from our league teams to represent Burnley Rounders club in inter town and inter region competitions.

When? Last Sunday in May. Prairie Sports Village.

This prestigious festival is the jewel in the Rounders crown here in Burnley.  For the past 3 years this festival has allowed our local league teams to pit their skills, tactics and teamwork against the very best the country has to offer in this sport.  Rounders England come to town each year with the under 16s, Under 19s and senior national squads.  This festival attracts spectators from around the region who have enjoyed some fantastic high tempo games played at the highest standards.  Some of our local teams have even managed to notch a couple of victories up against the elite squads which is a testament to the improving abilities of some of the players and teams in our leagues.

For further information on the Burnley Rounders festival, please contact Janet on 01282 477167

Click on a team below to find out more:

Join us for the Rounders League Weight Loss Group!

Come on down every Monday and Wednesday to our weight loss group to help you get in shape before the Christmas period. Call Up and Active on 01282 477127 for more details. We welcome you to leisure hub

Booking your favourite Burnley Leisure classes and activities has never been easier!

Unbelievable Shows Not to be Missed 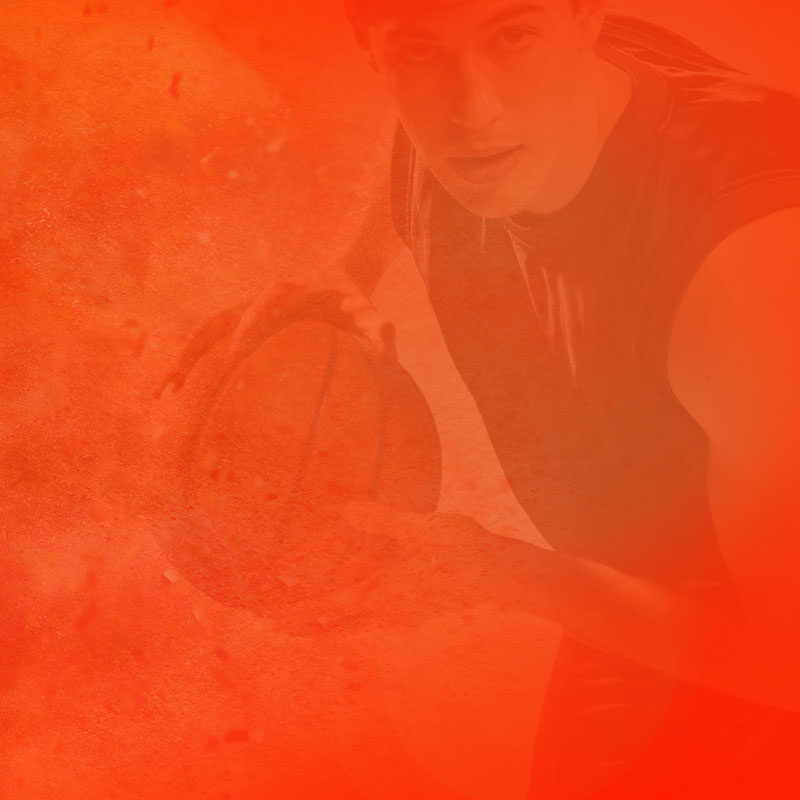 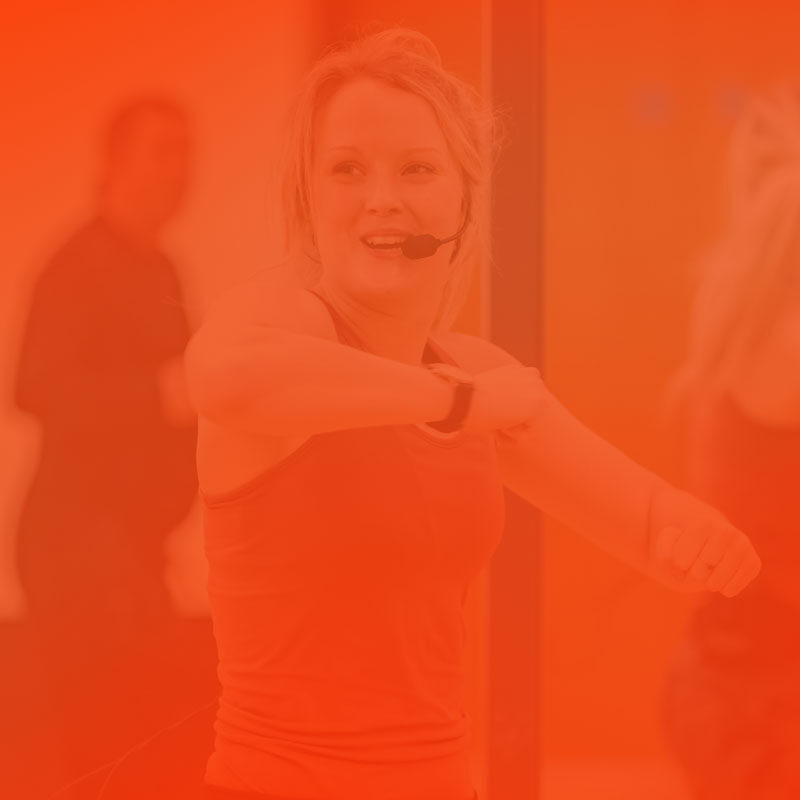 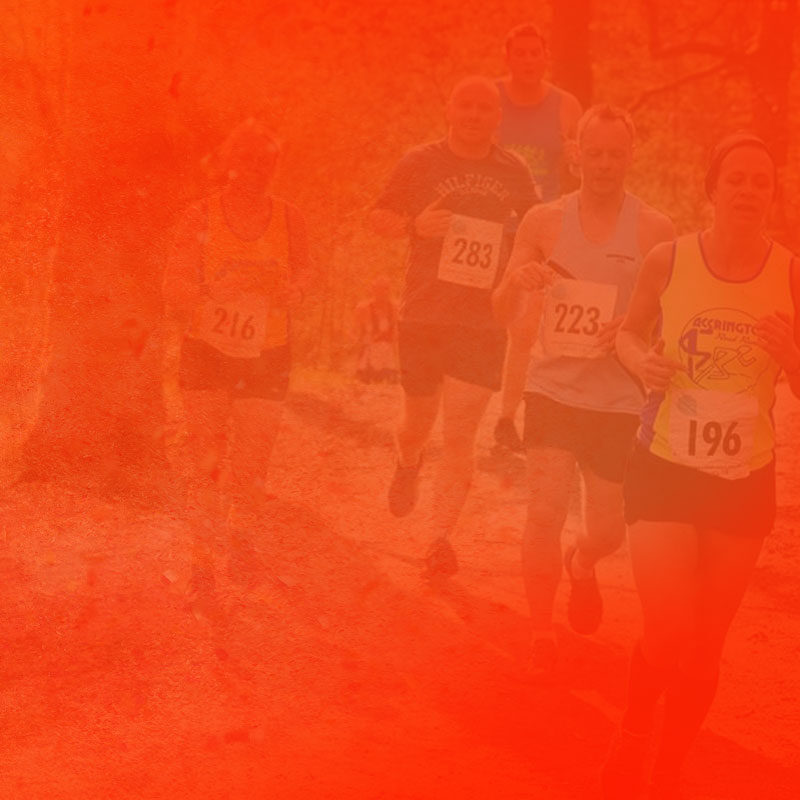 The Active Burnley Awards are back!